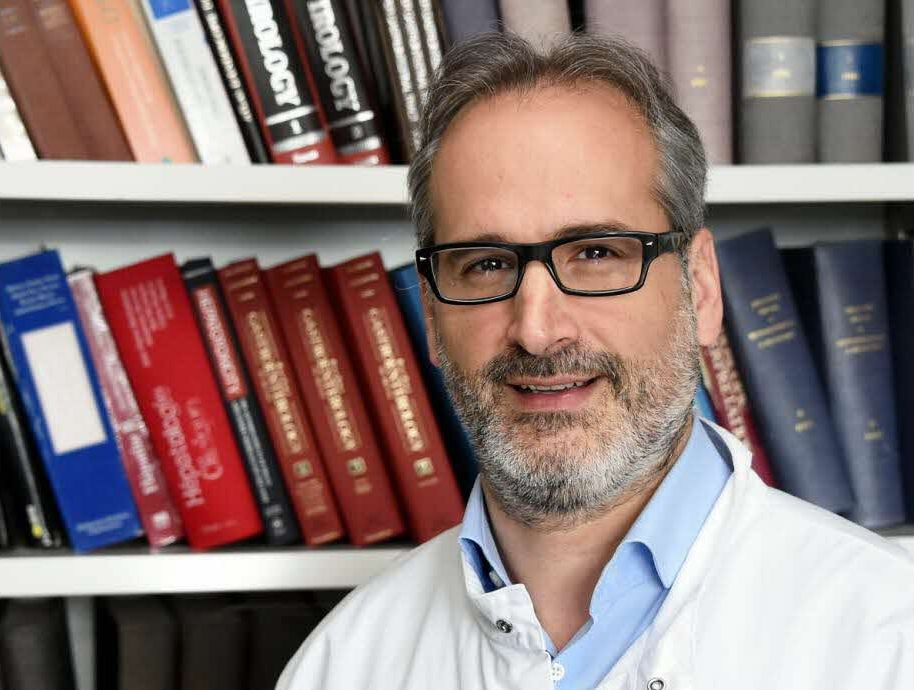 Throughout my career I have published more than 700 articles in PubMed, giving me an H-index of 72 and thus making me the top-rated expert in Crohn’s Disease (CD) in the world according to “Expertscape”. In 2019, I was amongst the most “Highly Cited Researchers” worldwide.

Before my PhD, my first interest was to generate real-world evidence data by capitalizing on the Nancy inflammatory bowel disease (IBD) cohort that I initiated in 2010. As no IBD group existed at Nancy University Hospital, I decided to start training young fellows in every field of medicine (gastroenterology, nutrition, radiology, histology etc.) to speed up IBD research locally.

Following my stay at Mayo Clinic, I had the idea to work on the first definition of early CD that was subsequently discussed during an international consensus meeting to develop the Paris definition of early CD in 2011. This new concept in the field of IBD has led many investigators worldwide to conduct clinical studies looking at the impact of early intervention on patients’ lives and disease complications.

In the early 2010s, I developed translational research by focusing on the role of nutrition in the pathogenesis of IBD at INSERM U1256 NGERE at Lorraine University. After leading the Nancy IBD group at Nancy University Hospital, I am now the head of team 2 INSERM U1256 NGERE that was created in 2019 and that combines animal and human studies, with the ultimate aim to improve the quality of care of patients with IBD. The first achievement of my team was the identification of the deleterious effects of high-sucrose diet on intestinal homeostasis in mice by causing a pre-IBD state under physiological conditions. These findings may open new therapeutic avenues for these patients based on safe and efficient diet intervention.

I have coordinated the creation of several international guidelines such as the “Selecting endpoints for disease-modification trials in inflammatory bowel disease” (STRIDE) recommendations. I am the co-founder of the Spectrum international consortium that aims at collecting all available information from the top IBD centers across the world regarding the role of therapeutic drug monitoring in these patients.

Development of a new MRI imaging protocol to provide an effective alternative to endoscopy with a diffusion colo-MRI with no oral or rectal preparation and no fasting. See the article

Development of the first functional disability index for inflammatory bowel disease with the WHO. See the article

The ICARE project (initiated in 2010) has enrolled prospectively 10 000 IBD patients across Europe by creating a network of 503 investigators from 15 countries. This will be the first prospective longitudinal study looking at the real impact of current drugs on patients’ lives and disease courses, with the final aim at identifying the best therapeutic strategy for IBD patients. Download the ICARE newsletter

Evolution of the number of publications